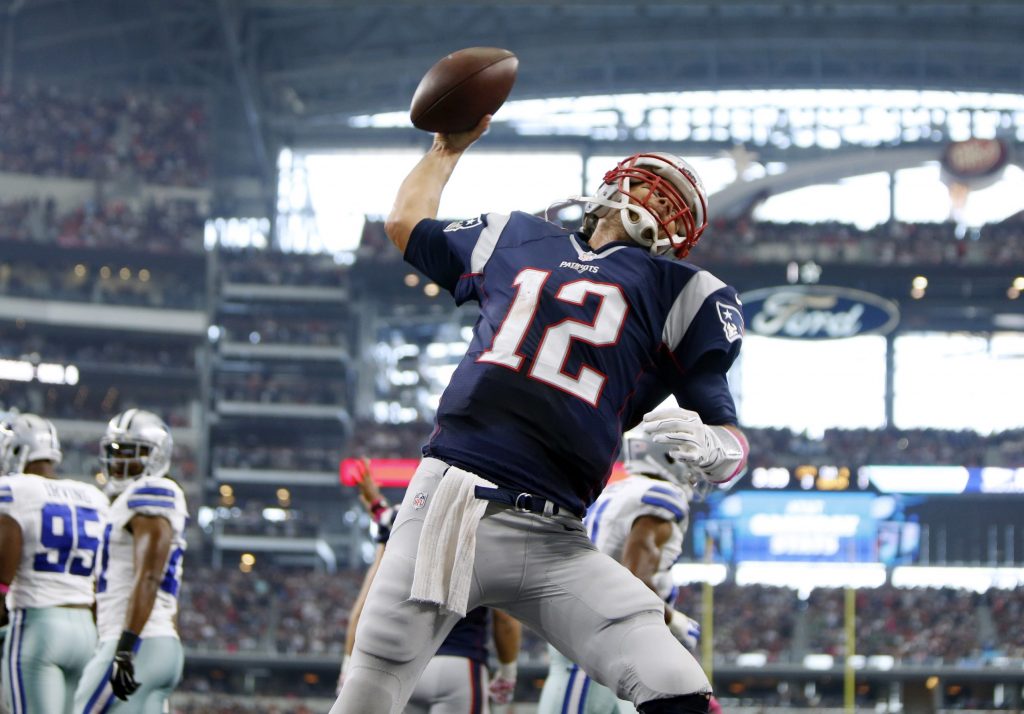 Speaking of classics, here we have ourselves one of the best AFC rivalries in recent memory. Both teams are perennial title contenders and the road to the Super Bowl generally leads through one team or the other. This will be a great mid-season test for each squad.

Outscore. That’s going to be the theme to this matchup of two high profile offenses. Brady will be slinging the rock early and often all of the field while Gronk tries to get open down field. It will be tough for them to pound the ball inside against that tough Steeler D, but short passes and screens will be a functional substitute.

Beat up Brady. The Patriots’ offensive line was atrocious last year and they didn’t address it very much in the offseason — their key is going to be bringing the heat on Tom Brady. If they can get under his skin and frustrate him with the hits, it will throw the offense into flux and allow the Steelers to take advantage with some big plays of their own. Brady won’t beat himself, you have to  make your own plays.