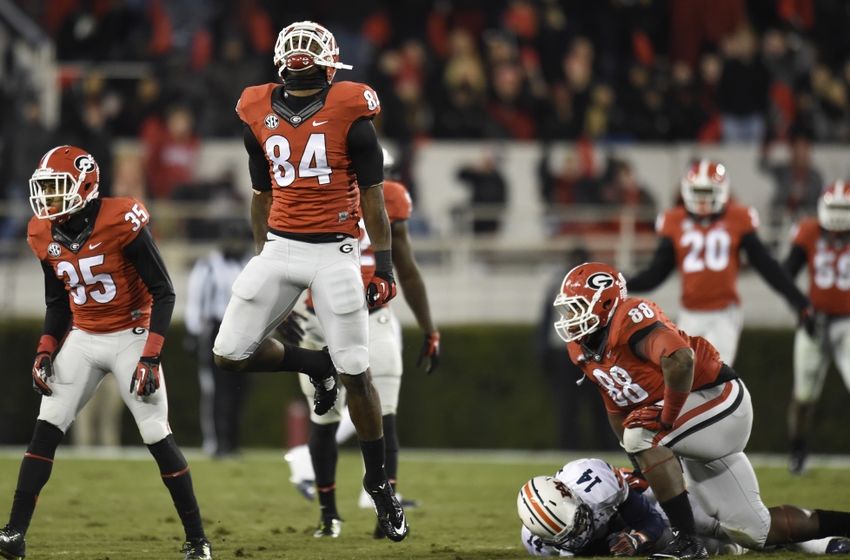 Six weeks of NFL action down, but eleven more to go! We’ve reached the point where playoff races are starting as teams attempt to pull away from the pack. You can’t take any weeks off if you want home field advantage throughout the postseason. Lucky for us, week 7 is light on byes with just Carolina and Dallas getting a breather.

Let’s face it, a lot of Thursday games suck — but this one won’t. Also, what’s better than good football to celebrate one day between you and the weekend? That’s what I thought. Grab your favorite snack and beverage and catch this classic NFC North battle between the Packers and ItBears.

The Bears will want to focus on Green Bay’s receiving threats, Nelson and Cobb, and limit their damage. They made big upgrades to the middle of their linebacking corps in the offseason and it will pay dividends here, allowing them to dedicate more scheming against the passing game while the linebackers handle the run. If Jay Cutler can limit his turnovers and make just one big play or two, the Bears are going to have a shot.

Running the football against this reloaded Bears defense will be a challenge. The Pack will need to beef up their pass protection to give Rodgers enough time to find holes in the secondary — if they can’t, they’ll be in for a long Thursday night. Pressuring Cutler into bad throws will the key to getting the ball back into Rodgers’ hands as well.

Speaking of classics, here we have ourselves one of the best AFC rivalries in recent memory. Both teams are perennial title contenders and the road to the Super Bowl generally leads through one team or the other. This will be a great mid-season test for each squad.

Outscore. That’s going to be the theme to this matchup of two high profile offenses. Brady will be slinging the rock early and often all of the field while Gronk tries to get open down field. It will be tough for them to pound the ball inside against that tough Steeler D, but short passes and screens will be a functional substitute.

Beat up Brady. The Patriots’ offensive line was atrocious last year and they didn’t address it very much in the offseason — their key is going to be bringing the heat on Tom Brady. If they can get under his skin and frustrate him with the hits, it will throw the offense into flux and allow the Steelers to take advantage with some big plays of their own. Brady won’t beat himself, you have to  make your own plays.

A showcase of the NFC’s wild west. The Seahawks will be out for revenge in 2016 as they try to reclaim their place at the top of the division. The Cardinals dethroned them last year on their run to the NFC title game before being blown out by the Panthers.

Without Marshawn Lynch in 2016, Seattle will have to work harder on establishing the run to open the passing game than they did previously. The Cardinals are well-rounded without glaring weaknesses, so Seattle’s balanced attack will be more crucial. Defensively, pressuring Carson Palmer is going to be the best way to limit the passing attack. The Cardinals have more weapons than the Seahawks have Richard Shermans.

The Cardinals should look to push the pace against Seattle and make them play catchup. Their defense lost several key players to free agency and the Cardinals should take advantage of that in the run game before bombing it downfield. Establishing an early lead will force Seattle to pass, allowing new Cardinal Chandler Jones to pin his ears back and chase down Russell Wilson.

Oh boy, Brock Osweiler has had this game circled on his calendar since the NFL schedule was released. The “Brockweiler” will be making his return to Denver and attempting to beat the team that hurt his feelings by benching him for that Manning guy. Will Brock get payback? Or will Elway get the last laugh?

As much as Osweiler will want to throw for 500 yards and 5 scores, they should be focusing on running the ball. Denver’s biggest losses were in the front seven and should have a bigger impact on the run than the pass. Also, the fewer opportunities you give Von Miller to demolish your quarterback, the better. If they can force the Denver offense into a couple turnovers, it will go a long way toward helping Brock get points on the board against this defense.

Make Brock pay. The Texans will try to get the ball to Hopkins and Fuller and the Broncos need to force Osweiler into some mistakes. The Texans are likely to have some success running the ball, but will get anxious. They have the talent to beat Denver on the outside with Hopkins, so the Broncos will need to make life difficult for him. On offense, keeping Watt at bay will be a challenge, so they will have to have some success running the ball. If they get stuffed, Houston could easily walk out of Mile High with a W.